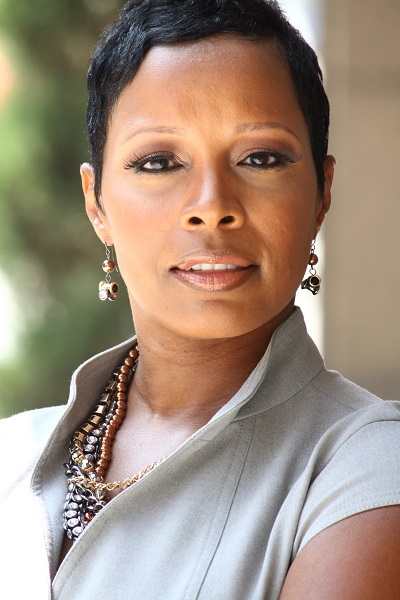 Ilene Giles is a former federal contracts professional of twenty years.  She was responsible for awarding, reviewing and managing high dollar volume acquisitions for every type of commodity known to man.  She is now the President and CEO of GSA Proposal Maven, a government contract consulting firm, and is widely known as the, “GSA Proposal Maven”.

Ilene is an expert that has helped thousands of companies grow with a GSA federal schedule by demystifying the government contract process. Companies are able to grow their bottom line with long term GSA contracts and businesses are no longer hindered by the hassle of the grueling contract process.  They are able to save time, money and achieve their goal in the federal arena of consistently accumulating federal sales.

As a former acquisition specialist Ilene grew tired of the daily routine of rejecting ill prepared proposals from companies.  It was then that she realized realized that her true purpose in life was to serve the world by generating proven steps in achieving a GSA federal schedule.

She has been featured on platforms such as:

If you’re ready to grow then Ilene is ready to help you get there. Contact Ilene for a free consultation by clicking the appointment link above or call at (800) 309-1950.